Standard petrol is changing to E10

Find out whether your vehicle is compatible with E10 by using the Government E10 petrol checker www.gov.uk/e10checker

During the summer of 2021, the standard (95 octane) petrol grade in GB will become E10.  The change in fuel applies to petrol ONLY. Diesel fuel will not be changing.

Almost all of petrol-powered vehicles on the road today (95%) can use E10 petrol and all cars built since 2011 are compatible.  If your petrol vehicle is not compatible with E10 fuel, you will still be able to use E5 by buying the ‘super’ grade (97+ octane) petrol from most filling stations.

Petrol pumps will clearly label petrol as either E10 or E5 using symbols:

E10 petrol is already used around the world and it has also been the reference fuel against which new cars are tested for emissions and performance since 2016.

By blending petrol with up to 10% renewable ethanol, less fossil fuel is needed which aids a reduction in carbon emissions to meet climate change targets.  CO2 is one of the greenhouse gases that contribute to climate change and the main benefit of E10 petrol is that it reduces overall levels of CO2-based vehicle emissions.

The introduction of E10 petrol at UK forecourts could cut transport CO2 emissions by 750,000 tonnes a year which equates to taking 350,000 cars off the road!

Using E10 petrol can slightly reduce fuel economy (the number of miles you are able to drive on a gallon of fuel). Other factors – such as your driving style or driving with under-inflated tyres have a much more significant impact on fuel economy than using E10 petrol.

Is your vehicle compatible?

Around 95% of petrol-powered vehicles on the road are compatible with E10 petrol and this figure is increasing all the time.

The following vehicles, however, may not be compatible with E10 petrol:

How can A1 group help?

You can check whether your vehicle is approved to use E10 petrol using the Government E10 vehicle checker, which covers cars, motorcycles and mopeds.

If your vehicle isn’t compatible, you can find out how much A1 Group will pay you for scrapping your vehicle.  You can obtain a price straight away simply by using the following link:

It’s time to know your petrol and know your vehicle! Let the A1 Group help! 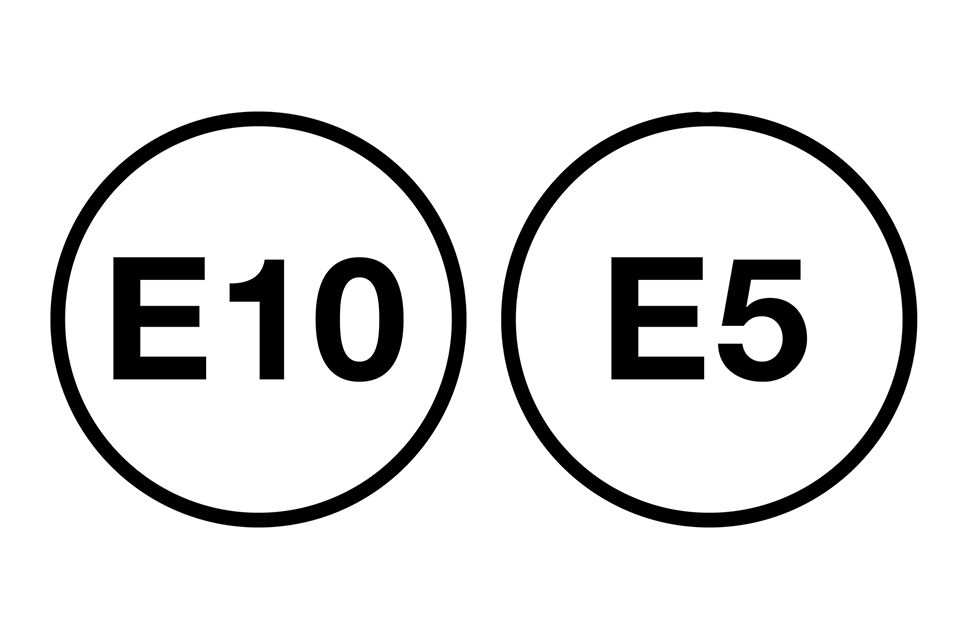